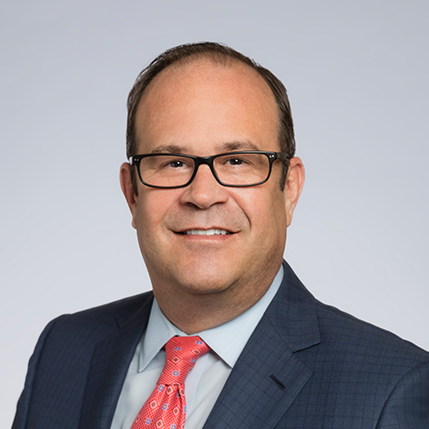 Prior to his position at Griffin Capital, he served as Senior Vice President – Sales Operations and Strategy for Cole Real Estate Investments (Cole) for 10 years, where he was responsible for Cole’s non-traded REIT and 1031 distribution business, including sales and operations, advisor marketing and distribution and reporting models.

Prior to Cole, Mr. Cosgrove held positions with Edward Jones, E*TRADE Financial Corporation and the Charles Schwab Corporation. Mr. Cosgrove received his bachelor of arts degree in Political Science from the University of Iowa. He also holds Series 7, 24 and 63 licenses with FINRA.