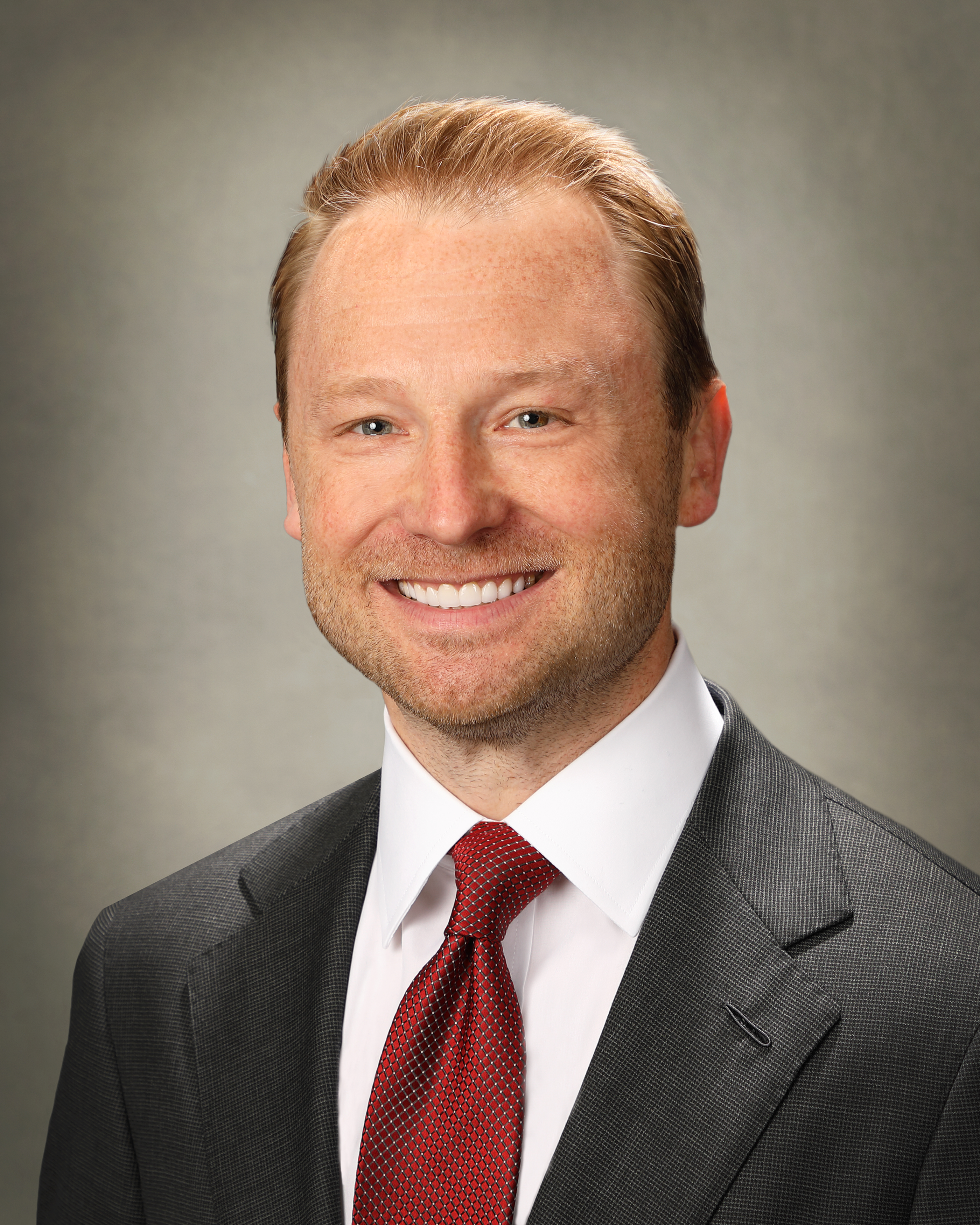 Keith D. Lampi has served as a Director and Chief Operating Officer of Inland Private Capital Corporation (IPC) since 2012, and was appointed President effective January 2015. Throughout his tenure, Mr. Lampi has helped to shape IPC into a market leader in the private real estate securities industry. As President of IPC, Mr. Lampi is responsible for directing the company’s strategic growth plans, while ensuring that Inland’s core principles, including its investor-focused approach, are reflected throughout the organization. During his career, Mr. Lampi has been involved in over $6 billion in real estate transactions across retail, office, industrial, student housing, self-storage and multifamily property types. Mr. Lampi also has served as a manager of Inland Real Estate Services, LLC, Inland Residential Real Estate Services, LLC and Inland Venture Real Estate Services, LLC, since May 2016.

Mr. Lampi was appointed to the Board of Directors of the Alternative & Direct Investment Securities Association (ADISA), the nation’s largest alternative investment securities association, in 2014; he is currently serving a second term, which began in 2016. Mr. Lampi was the President of ADISA for 2018. In addition, he has previously held the positions of Secretary and Chairman of its Marketing and Membership Committee. He also serves as a Director of the ADISA Foundation, which assists with scholarships and special projects to grow the study and appreciation of the alternative and direct investment arena. Mr. Lampi was the recipient of the 2016 ADISA Distinguished Service Award, an award presented to individuals and companies that have provided exceptional service to ADISA, the alternative investments industry and the overall community. Mr. Lampi also was featured in the October 2013 edition of Real Estate FORUM Magazine’s “Top 40 Under 40.”

Mr. Lampi received his bachelor degree in economics from the University of Illinois at Urbana-Champaign. He holds Series 7, 24, 63, 79 and 99 licenses with the Financial Industry Regulatory Authority (FINRA).